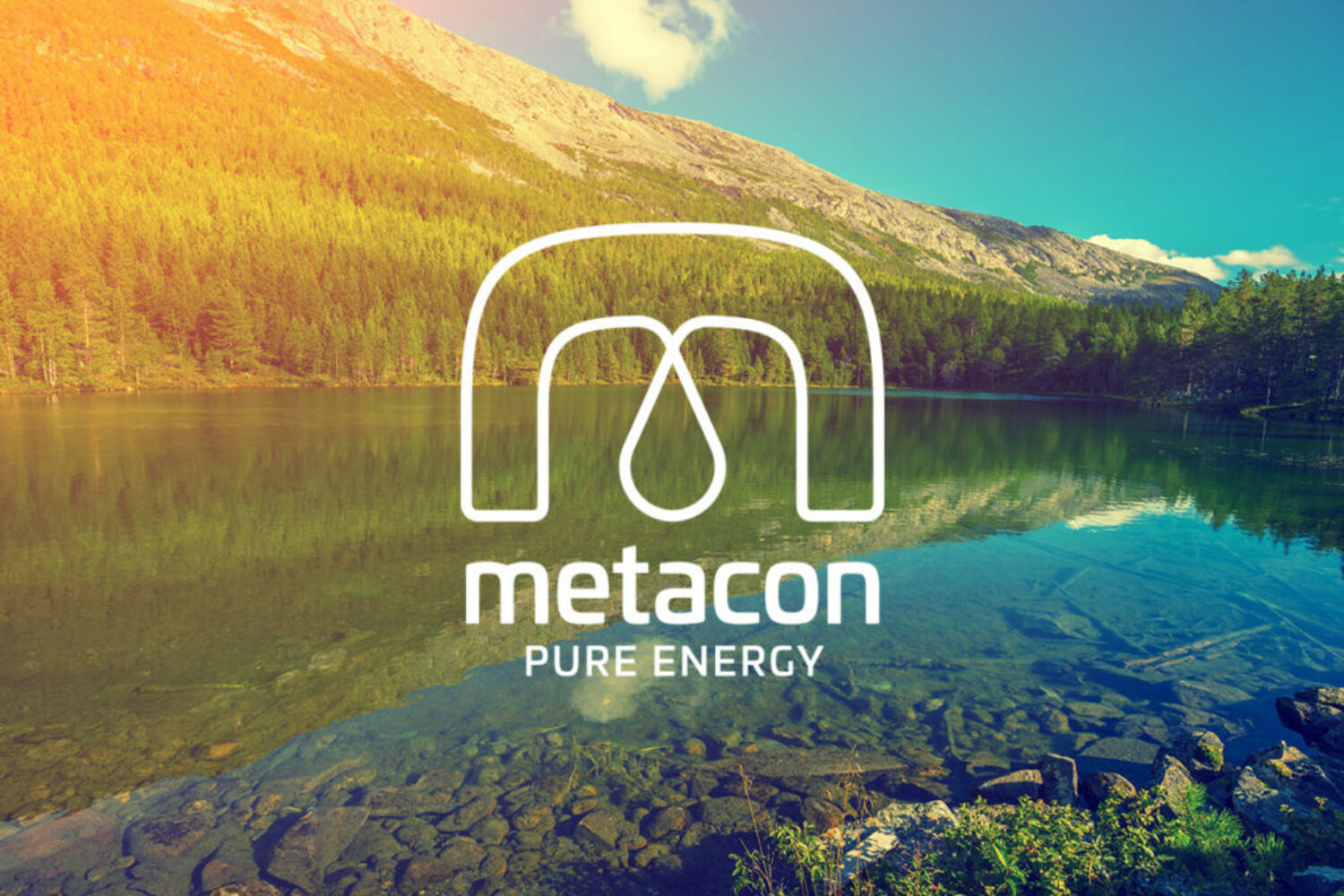 Metacon through its Helbio unit has received a first order from the Switzerland based company WattAnyWhere for developing an ethanol-to-hydrogen reformer system for use in WattAnyWhere’s off-grid biofuel-to-EV charging stations under development. Order value is EUR 58 000.

The transportation sector is one of the biggest GHG (greenhouse gas) emitters globally and under great pressure to transition towards more sustainable and climate friendly technical solutions. While Metacon’s core technologies around green hydrogen as fuel is emerging as one of the key future solutions for important parts of the transportation market, the battery-electric vehicle (BEV) market has already grown to take a significant position in automotive and for conventional car traffic.

While car manufacturers are rapidly transforming their portfolios and launching new BEV models at high pace, there are growing concerns and challenges for how customers will be able to charge these cars in desired places and sufficiently fast as the number of vehicles increases. Both green electricity production as well as electrical grid infrastructure today present far bigger challenges than the roll out of new vehicles.

WattAnyWhere’s solution brings an alternative and complementary way of creating fast electric vehicle charging without the need for grid re-build or upgrades. Furthermore, using existing renewable fuels such as ethanol, the WattAnyWhere stations aims at enabling green, off-grid EV charging both in new places and at existing gas stations. Thus, the solution is highly adapted to and complementary to existing fuelling infrastructure already built for supporting car traffic for people world-wide since almost a century.

Metacon’s Helbio unit has significant experience as well as intellectual property for the type of development required for the construction and will develop and manufacture the core reforming unit converting ethanol to hydrogen for further processing in fuel cells to create electricity for charging.

“While Metacon already has a strong position as supplier of technology for the green hydrogen transportation sector, this order marks the entry for us as future supplier also to the big and fast-growing battery-electric vehicle market world-wide. The available electricity grid as well as supply of green electricity presents many challenges to the battery-EV market. WattAnyWhere’s solution, using readily available renewable fuels such as ethanol for local high-power production holds potential to be a great complement to the conventional charging infrastructure” commented Christer Wikner, President and CEO, Metacon.

Mr. Didier Roux, CEO of WattAnyWhere commented: “With the order of the first ethanol reforming system from Metacon’s Helbio unit we’re taking an exciting step towards realising our unique solution for off-grid, distributed and fast EV charging virtually anywhere. Technically, the match between WattAnyWhere and Metacon is perfect and our prospects for countries like Sweden where ethanol already is present at most existing gas stations is very exciting”.

Metacon AB (publ) develops and manufactures energy systems for the production of hydrogen, heat and electricity. The products are based on a patented technology that, through so called catalytic steam reforming of biogas or other hydrocarbons, generates hydrogen. The development of Metacon’s reforming products is done within the wholly owned subsidiary Helbio, which is a spin-off from the University of Patra, Greece and was founded by Professor Xenophon Verykios in 2001. From the onset, the business has focused on catalysts and advanced reforming for high-efficiency hydrogen production. Hydrogen can be used in the transportation, industrial and real estate sectors with better environment and climate as a result.

Metacon also offers system solutions and facilities for the production of hydrogen through electrolysis, a large and globally growing area for small and large-scale production of green hydrogen. Hydrogen can be used in the transportation sector, the base industry and the real estate sector, with great improvements for the environment and the climate as a result.

Share this:
energy
We use cookies to ensure that we give you the best experience on our website. If you continue to use this site, we will assume that you accept it.Ok