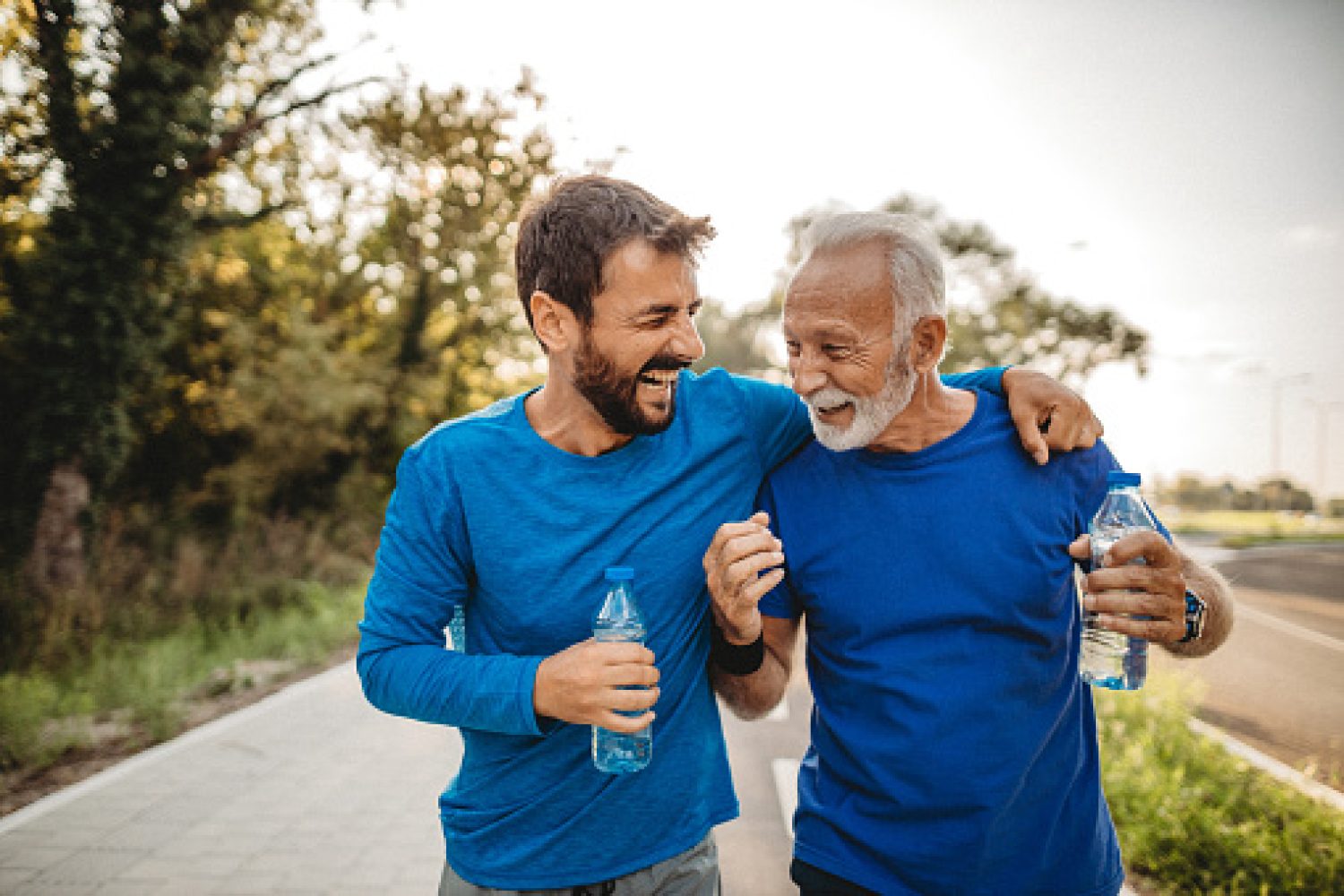 “The risk of finding prostate cancer is almost the same as a man’s age in years. That’s a rough estimate of the prevalence of prostate cancer among men, if we’d start systematically looking for it. Most men actually die without knowing they had prostate cancer, because they never had symptoms or experienced any discomfort,” Professor Rannikko notes.

“However, some prostate cancers are aggressive and can spread outside the prostate gland, causing serious harm. This is why prostate cancer is the second leading cause of cancer death in men, right after lung cancer,” he continues. In Finland there are between 4,000-5,000 new prostate cancer cases yearly, with approximately 900 deaths. Globally, the number of new cases in 2018 was estimated at 1,27 million new cancer cases, with 359,000 deaths (GLOBOCAN).

“The European Association of Urology is lobbying hard for a union wide prostate cancer screening program, or at least organized PSA-testing. There are several different viewpoints to consider,” Professor Rannikko reminds. A higher PSA-value in the blood can be a sign of developing prostate cancer, but the PSA-value alone is not a reliable enough indicator to base a diagnosis on. The blood’s PSA-value is dependent on several factors like prostate size, possible infections, age or race, which is why a PSA-test must be followed by further examinations.

In addition to being more ineffective, unorgansed screening is also unequal.“When screening is only routinely provided through occupational healthcare, those who have no access to occupational healthcare services will automatically be left out of screening,” Professor Rannikko says.
“The inequality is one of the reasons why in Sweden municipalities have started to implement organized PSA-testing, even though the country does not have a national prostate cancer screening program. This seems to be the aim in Europe in generaI as well” he continues.

The most important feature of Aqsens Health’s new prostate cancer screening test would be its ability to reliably catch the potentially lethal prostate cancer cases (Grade Groups 4–5) at an earlier stage than the current tests can, in addition to catching the less advanced prostate cancers (GG 1–2). This is something the currently widely used PSA-test is not able to reliably do.

“The ability to differentiate between the different prostate cancer variants is very important. Let’s take pancreatic cancer and lung cancer for example. Both are well-known to be very aggressive and potentially lethal. Prostate cancer, on the other hand, has three possible variants. A significant part of prostate cancers are clinically insignificant variants that do not require any treatment. But then there are also the aggressive variants that spread outside the prostate gland and are lethal if left untreated. These are the cases we should be able to detect early, before the cancer has had time to spread,” Professor Rannikko emphasizes.

The new non-invasive screening test would also bring added value to the clinicians by helping them to make more accurate predictions about the course of the disease.

“With organized PSA-based screening, or with any other screening or diagnostic method, after the diagnosis it is important for us to be able to predict whether the cancer is an aggressive one that requires treatment, or a clinically insignificant cancer that merely needs monitoring,” Rannikko explains.

“If the prostate cancer is an aggressive variant, how should we start treating it? Will surgery be enough? Will radiation therapy be enough? Do we need to combine different forms of treatment? When the treatment begins, how will we monitor the progress? How likely is this form of cancer to come back?”

A screening test that gives as much important information as possible could be a significant help in answering some of these questions. This is why it is extremely important to be able to predict and differentiate between the different variants of prostate cancer.

Taking the next steps in the development process
Aqsens Health’s non-invasive prostate cancer screening test seeks to tackle the challenges that currently prevent the establishment of a national prostate cancer screening program.
In 2022, Aqsens Health and Professor Rannikko will move to the next stage of the test’s development, and start a clinical validation project to get the AQ Prostate test certificated according to the new EU regulative requirements (IVD-R), which will gradually come into force in the coming years.

Share this:
We use cookies to ensure that we give you the best experience on our website. If you continue to use this site, we will assume that you accept it.Ok